Canoeing down the Dunajec river

Old Town - Kazimierz - Former Ghetto - Schindler’s Factory in one of 27 languages! Cracow, the former capital of Poland and the city where Polish kings were coronated, nowadays is widely known as the most charming and beautiful city in Poland. With that in mind, our tour offers you a sightseeing of all the objects included in UNESCO World Heritage Site. 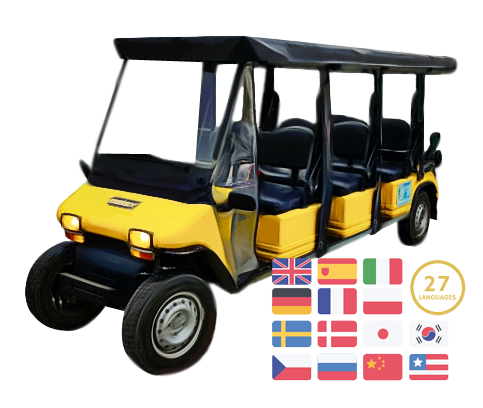